Where did the term “Black Friday” originate?

Where did the term “Black Friday” originate? 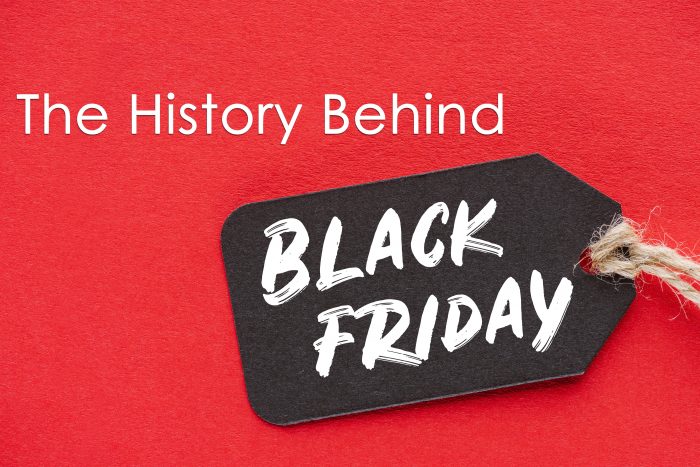 Interestingly enough, the term “Black Friday” has a completely different origin than you may think. Before Black Friday became a retail thing, it involved stocks and gold. Yes, the mineral gold.

For a basic summary of the term’s origin, we are taking it all the way back to 1869. Two Wall Street investors and financial geniuses had a plan of investment to increase their profits tremendously. They wanted to buy as much gold as they could get their hands on in order to “corner” the gold market. Their plan was to buy vast amounts of gold, to increase the value of what remained on the market, and eventually sell it back for a much higher price. Doing so resulted in a major profit gain for the two investors.

The plan began to succeed; the price of a single piece of gold increased from $100, to $141, all the way up to $160. With the rapid increase in value, their goal was to increase the price to $200, resulting in unbelievable profit gain.

Little did they know, though, that president Ulysses S. Grant had caught on to their plan. At this point, the U.S. Treasury put $4 million of gold on the market. The price of gold plummeted from $160 to $133. Although the President was able to successfully end the plan of these two men to corner the gold market, the rest of the economy was affected by this drop as well. Both the stock market and the farmer’s market plunged to disastrous lows. This day coined the term “Black Friday” and the effect on the United States economy lasted for years following.

This financial scandal was the origin of the term Black Friday. However, in a retail sense, there are other suggestions regarding where this term came from. In Philadelphia, Pennsylvania, during the 1960s, cops coined the term Black Friday to describe the congested streets with both motorists and pedestrians. Another retail meaning of the term evolves from the start of the Christmas season, also in the 1960s. Back when retail stores kept records by hand, the black ink meant profit, while red meant a loss. Following the Macy’s Thanksgiving Day Parade, vast amounts of people started their holiday shopping. More shoppers on “Black Friday” meant more profit for retailers.

Today, Black Friday thrives in America. According to blackfriday.com, 174 million Americans shopped on Black Friday weekend, and there were 13 million online transactions.