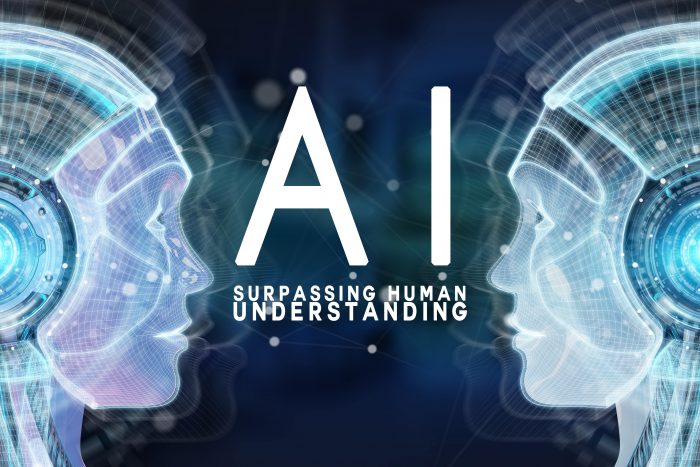 Technology is taking over the world. From mobile food delivery, to paying for your food at a Kiosk when you dine out, convenience is in the palm of your hand. Innocent enough.

Artificial intelligence research dates way back to 1943. Now, in 2019, the advancement of research has gone far–so far, it’s beyond our own level of comprehension. OpenAI, an artificial intelligence research group, conducted an experiment involving software bots. The experiment challenged the bots to complete a series of tasks. The bots were taught using a technique called reinforcement learning. The tasks were completed in a cooperative manner, and the bots were rewarded for their success.

The OpenAI team helped the bots learn to communicate by giving them a few simple words, the ability to communicate, and tasks to complete that involve communication. Through trial and error, the robots learned to communicate. They were able to store the meaning of symbols, words, and signals in a private neural network, which gave them the ability to remember the language.

Researchers continued giving more difficult tasks for the bots to complete. The bots began communicating using sentences comprised of multiple words. The language the robots, or “agents”, used continued to grow and develop. The complexity of the language went beyond our understanding. In the future, researchers hope to build a “translator bot” which will communicate the robot’s language for the humans to understand.

The goal of OpenAI is for the bots to have their own language that connects and communicates their own personal experiences.

Facebook also has an artificial intelligence research group. In an experiment to get the bots to negotiate with each other over a “trade”, the bots changed the English language using their own understanding to communicate. The negotiations were successful while using the robot’s language. Because researchers could not understand the language, they shut down the experiment. The goal of the experiment was for the bots to be “chatbots” that communicate with humans, not in an incomprehensible language.

The information above comes from two separate articles on the Independent.

Things You May Not Realize You Can Do In Michigan

What Do You Do With Your Spare Time?

The Art of the Car: Famous Car Designers You Likely Never Heard of

Five Tiny Things You Can Do Daily to Make Life Better